Arrived late last night. Access roads to Myrtle Beach were better than expected, although dark, and winding, with one closure.

Hilton Myrtle Beach is part of the Kingston Plantation.

Looking forward to #TIC2018. Opening reception is this evening.

My presentation is tomorrow morning. 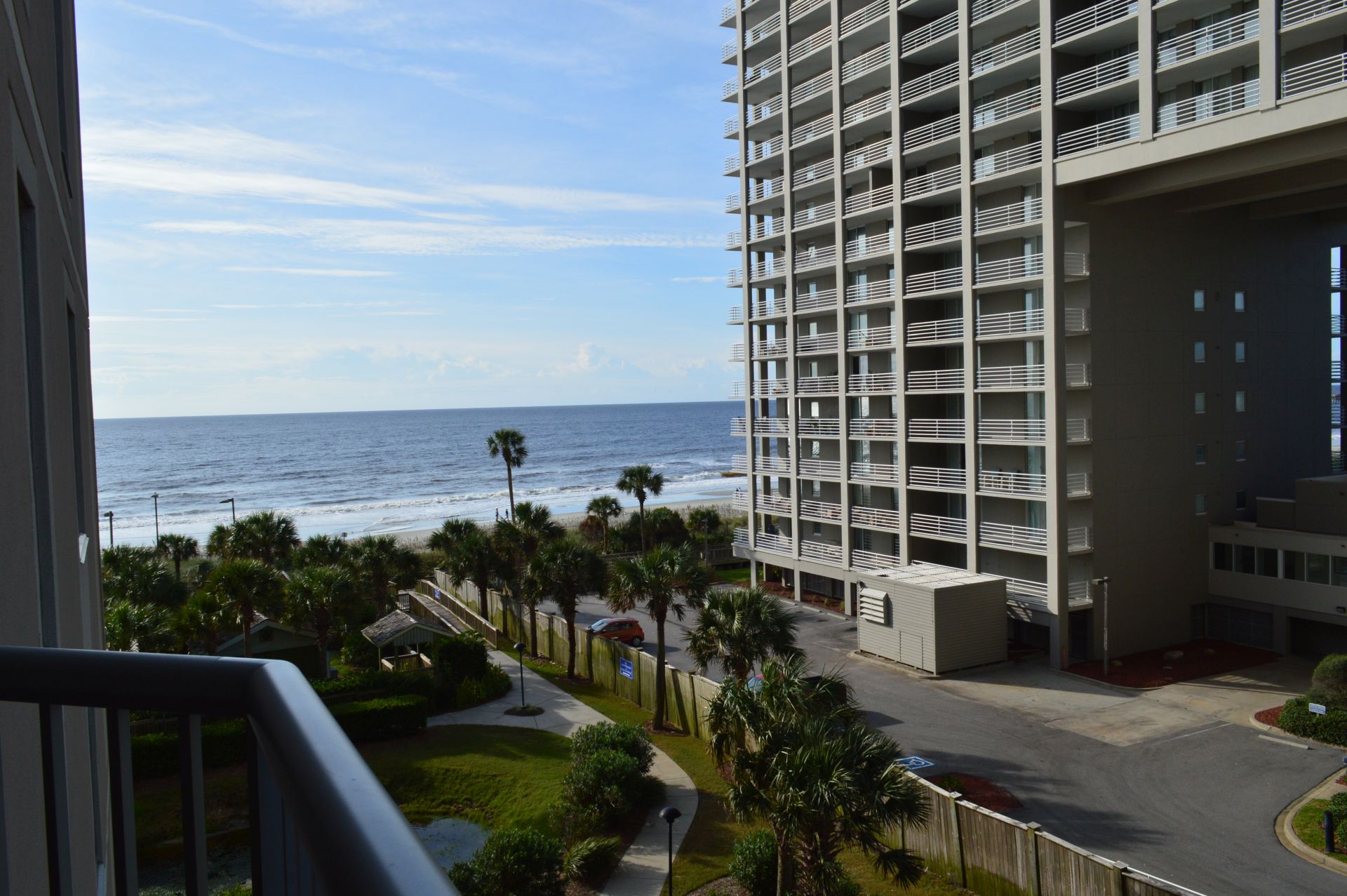 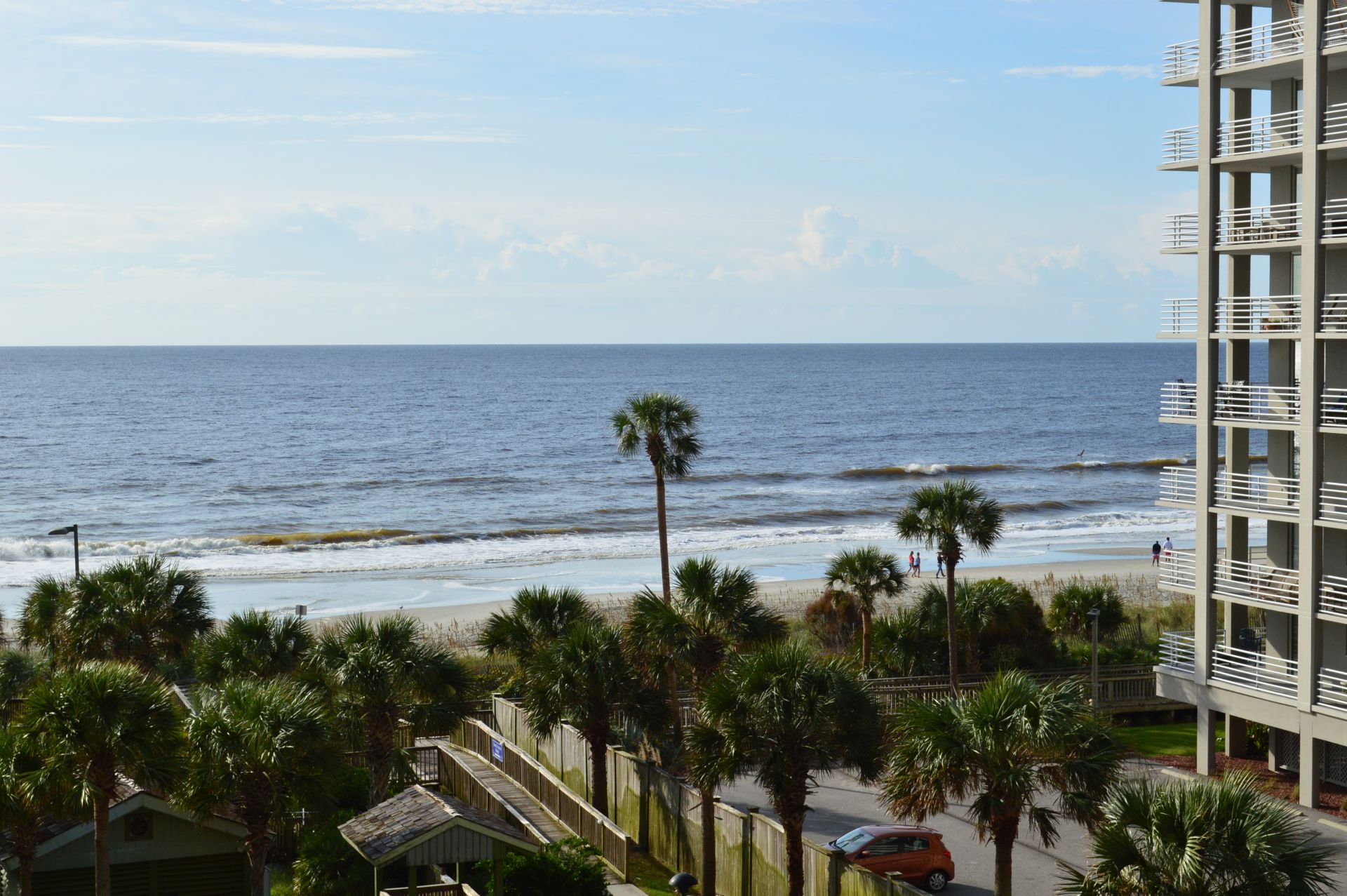 According to Wikipedia, Mobile Journalism is an emerging form of new media storytelling where reporters use portable electronic devices with network connectivity to gather, edit and distribute news from his or her community. Such reporters, sometimes known as mojos (for mobile journalist), are staff or freelance journalists who may use digital cameras and camcorders, laptop PCs, smartphones or tablet devices. A broadband wireless connection or cellular phone network is then used to transmit the story and imagery for publication.

The word “mojo” with its connection to mobile journalism began in 2005, when the Fort Myers News-Press, part of the Gannett newspaper group, “pushed” desk reporters out into the field.

People often think you have to go to “journalism school” to be a journalist. If you blog, produce video for YouTube distribution, or post pictures to Facebook, your are a journalist. You are a content producer. You are a MOJO.

The Daytona Bike Week is filled with “MOJOs.” Some people write. Some take pictures. Some shoot video.

This year, there will be a few interviews, a little news, a lot of music, and a couple of product promotion clips on DaytonaBeach-live.com, Daytona Beach’s first internet TV station.