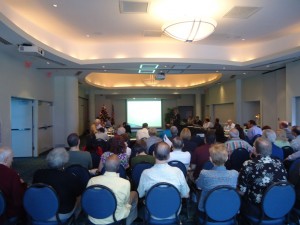 The purpose of the meeting was to inform the various advertising authorities about an initiative to convince JetBlue Airways that direct service from New York and Boston to Daytona Beach would be a prudent business decision.

The crux of the initiative is a marketing commitment of $400,000 to assist jetBlue’s efforts to encourage passengers, both leisure and business, from the New York and Boston metro areas, to include Daytona Beach and other communities in west and south Volusia County in their travel plans. Money from the airport would be matched by money from the private sector.

[wpe_youtube url=”http://www.youtube.com/watch?v=n4gcdVcmWKw” width=”560″ height=”315″]Airport Director Rick Karl and Director of Business Development Stephen Cooke were joined by Mike Jiloty of the advertising/marketing agency Lord and Lasker and Joesph Pickering or Mead & Hunt Air Service Consulting. The audience consisted of 25+ members of tourism-related businesses and more than 50 members of the general public.

According to Jeffrey Cassady, Business Writer for the Daytona News-Journal, “the plan would pay for print, Web, outdoor and other advertising that promotes Daytona Beach a a destination to New Yorkers and New York as a destination to Volusia-Flagler residents.”

Although no commitments were expected, or requested, West Volusia’s representative, Doug Little, said, s plan to lure JetBlue is interesting, but he needs more information before he decides whether he’ll throw his support behind the ad campaign.

Since building up hotel occupancy is the primary goal, one suggestion was to pursue a carrier that might connect Miami International Airport to Daytona Beach, making it easier for European or South American travelers to get here.

“Direct access to New York would have benefits beyond tourism” 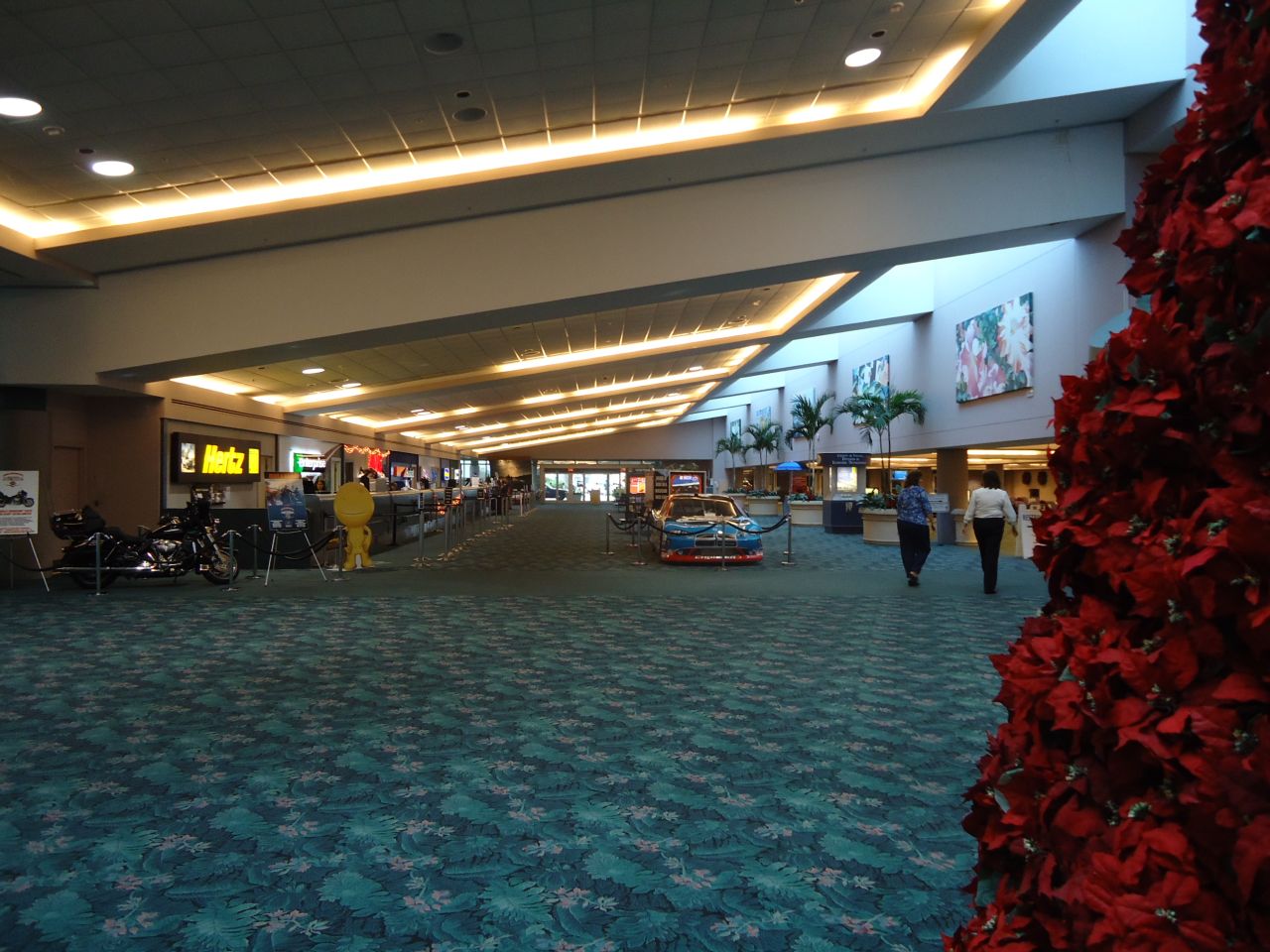 “Direct access to New York would have benefits beyond tourism,” said Kent Sharples, president of the CEO Business Alliance, a group of local business leaders who promote Volusia County as a corporate relocation destination.

president of the CEO Business Alliance

INVISIBLE_TEXTThe Daytona Beach Convention and Visitors Bureau was well represented. Jeffrey Hentz, President/CEO, spoke after the meeting about the importance of attracting new air service, telling a small group of people his organization was willing to step forward and make a commitment when the time comes.