The race was on the southern portion of the Near-Shore Sailboat Racing course, which was established this year to focus attention on the waterside of Daytona Beach by showcasing sailboats that are visible from the shore between Racing’s North Turn and the Daytona Beach Pier.

The race, which began with a pale blue sky and light breeze, ended with menacing dark clouds and rain squalls.

There were nine participants, six in the Cruising division and three in Performance. Sailboats in the Performance category have a spinnaker and several jibs that can be changed according to wind strength. A jib is a triangular sail that sets ahead of the foremast of a sailing vessel. 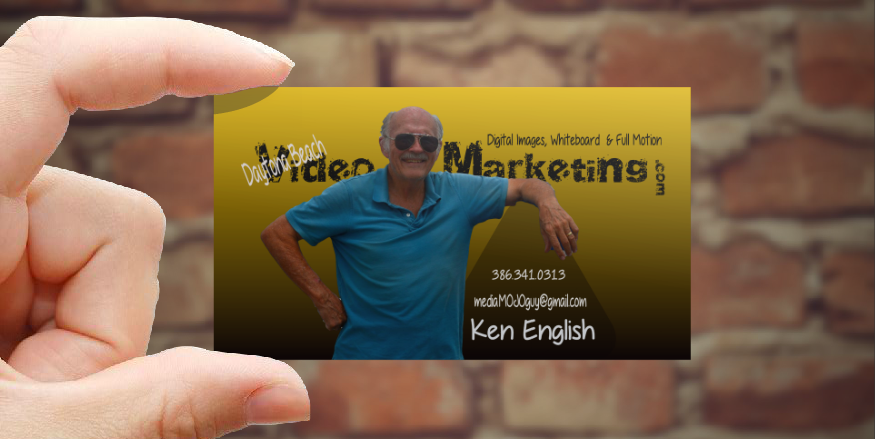 For more information about a video marketing campaign, email: KenEnglishDaytonaBeach @ gmail.com. Or, call: 386.341.0313.

The first ten miles of the race cover the the new Near-shore course, where the sailboats pass inside a marker buoy placed approximately 1000 feet from shore. Viewing of the sailboats boats is possible between Racing’s North Turn and the Main Street Pier in Daytona Beach.