One of Orlando’s top rock bands, Gunner Down, materialized on Beach Street for a Halloween performance. Unfortunately, Sandy scared a lot of people away, so the street wasn’t crowded.

But the band played on! 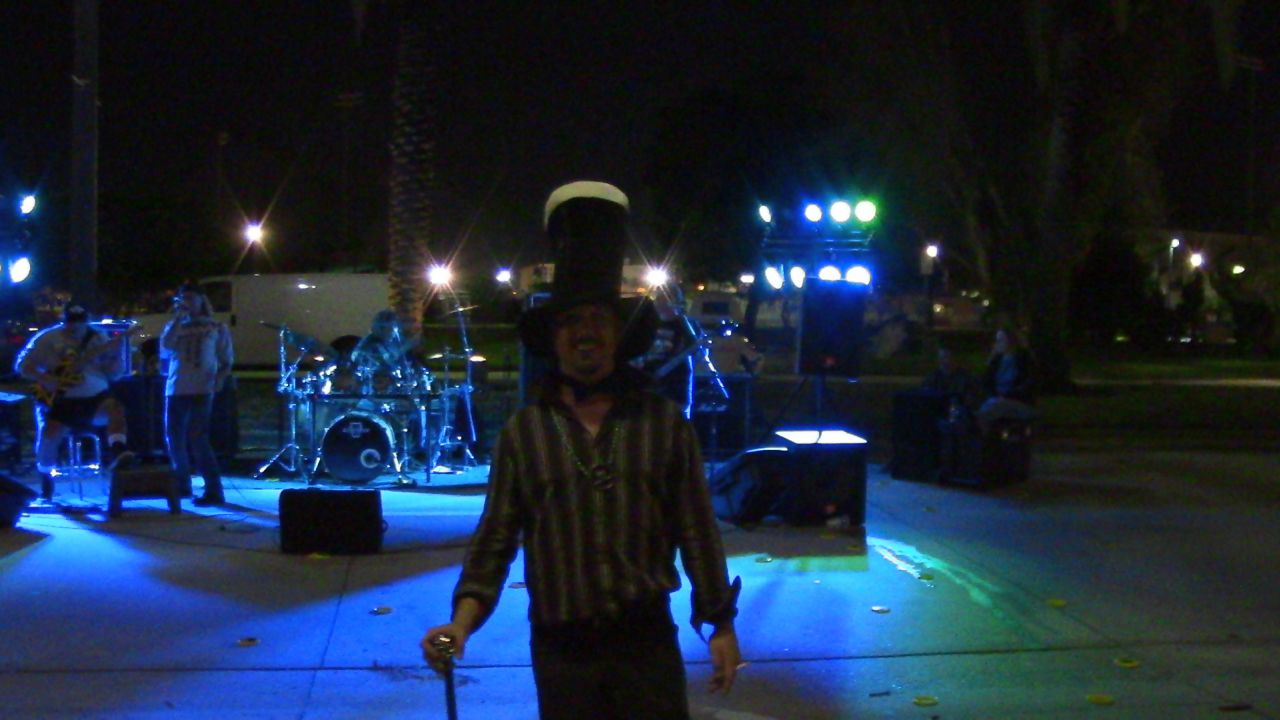 I don’t think they could have been any better, although the energy from a rock audience often times can push a band a little further. The sound was crisp. The vocal range was impressive. Guitars soared. Drums pounded. Bass thumped. Those in attendance were pumped.

Check out the band online by Googling: Gunner Down Orlando.

I look forward to hearing them again. They brought back partial memories from the 70s and 80s. Maybe then next time I’ll remember a little more.